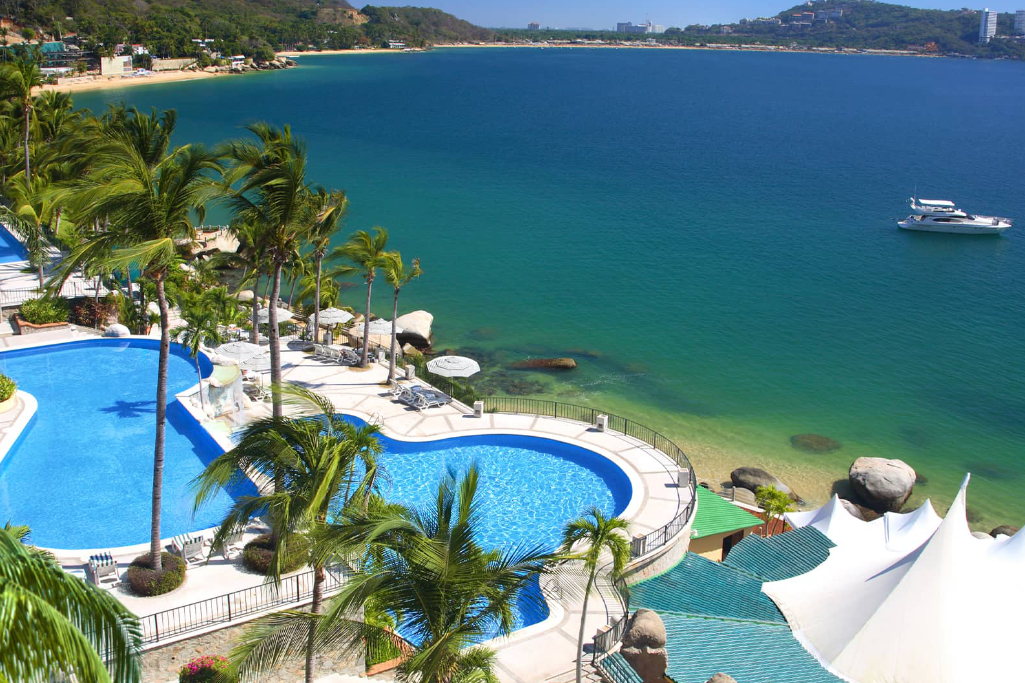 Posted at 17:01h in Technology by marinet 0 Comments
105 Likes
Share

Hotel tech innovation has been partly hampered by high tolls that property management systems charge for accessing critical data. Impala, Hapi, and other companies hope to bring that connectivity cost down, which could be a windfall for vendors.

Nearly every problem hoteliers face today has a promising fix created by a company somewhere. Too bad that smaller hotels often lack the time and money to connect to these solutions. But in a positive trend this year, several smaller hotel companies have been testing new tools that may offer cheaper ways for tech vendors to connect to their systems — and, in the same breath, foster faster innovation for guests.

Some forward-thinking hotels are hoping to manage the problem of syncing the data in their property management systems — which form the heart of hotel operations — with tech vendors. It’s like they’re looking for stents to open up their clogged arteries for improved blood flow.

Two companies, Impala and Hapi, have gained traction this year with similar concepts. They both make it easier and cheaper for hotels to use small-tech vendors. If a hotel wants to add, say, door locks that guests can open electronically via mobile apps, it can do so more efficiently by using “pipes” from Impala or Hapi.

Join the 250,000 travel executives that already read our daily newsletter. Sign up below.

Last week, one of the companies aiming to streamline the hotel connectivity process, British startup Impala, closed an $11 million Series A. Impala’s service became commercially available in January. It has fully integrated with 60 vendors, connecting those property’s management systems with hardware and software at hundreds of hotels.

A case in point: Impala helps Grupo Real Turismo, owners of properties like Camino Real Hotel in Acapulco, give access to its rates, inventory, and anonymized customer data to technology partners.

More than 1,100 tech vendors have signed up to connect to hotels via Impala, including Upsell Guru, a room up-selling system that allows hotels to offer their guests upgrades through a bidding system, Wifirst, which runs Wi-Fi systems, and OpenKey, a service that allows guests to open their rooms with their smartphone.

In April, Hapi, a service that similarly aims to solve data streaming and system integration challenges and that’s run by Orlando-based company Data Travel, announced it had opened connections between Salesforce, the fast-growing sales and marketing software service, and popular property management systems from Oracle Hospitality and Infor.

That was a milestone deal, and Hapi’s largest connection yet. Hotel brands like Ayala-owned Seda have been testing Hapi.

In a sense, the hotel sector is catching up with practices elsewhere.

For example, support services such as Zapier and If This Then That (IFTTT), which help move data between apps, have proven the value of the concept for mobile apps. Similarly, many restaurants have been connecting software with their data via connectivity tools like Omnivore. Impala and Hapi’s early traction suggests there may be ways to solve this similar pain point for hotels.

“One of the reasons Thomas Cook collapsed was their lack of grasp of the changes going on in digital travel,” said David Soskin, who co-runs with Hugo Burge the Howzat Partners fund that has invested in Impala.

“The hotel companies that will thrive will be the ones becoming more open to working together, and startups like Impala can help foster the connections,” Soskin said.

A Boon for Vendors

Costs are a critical factor driving interest in the next-wave connectivity tools.

“Hotel data has historically been confined to the systems where those data sets were generated, making it difficult to properly clean, standardize, and transfer data across platforms — rendering the lion’s share of that data relatively useless,” said Jordan Hollander, co-founder of vendor rating service HotelTechReport.

“In recent years, hotel tech vendors have addressed the problem by providing custom client integrations for an additional charge,” Hollander said. “That practice is pretty standard fare in the software space, but many hoteliers claim that these integrations are too costly.”

Order Out of Chaos

“In the pre-internet era, integrating an on-premise property management system with a third-party application like a channel manager or door lock usually involved calling out an engineer to make an installation,” said Ephraim Spiro, CEO and founder of BookDirect, a startup company aimed at driving more direct bookings to its partner hotels.

In a related cost, companies like Oracle often charged a hotel company thousands of dollars a year, depending on the hotel company’s size, to allow it to connect third-party vendors to its property management systems.

“Over time, interface fees have become a natural part of any top-tier PMSs [property management system’s] P&Ls [profit-and-loss sheets],” said Spiro. “Most properties are prone to either bear the cost as they have for decades, or use the third-party system without integrating it.”

“This setup has the inadvertent consequence of stifling competition between companies offering hospitality technology and distribution solutions,” Spiro said. “Unless the property is willing to engage with a startup without connectivity, the startup is unable to get past the front door.”

Impala and Hapi are taking one approach, but there are other promising ones.

“Some forward-thinking property management system players like Mews and Protel have built marketplaces that can easily tap new integrations, but those marketplaces only extend to their respective client bases,” Hollander said.

What’s more, Oracle Hospitality acknowledged in June at Skift Tech Forum that it may have to change its approach in response to market demands.

“We need to bill in a different way to be more open,” said Laura Calin, vice president of strategy and solutions management. “We’re planning to come up with what I think will be very attractive commercial models to help eliminate all that pain and friction. But we had focused on getting the technology platform right first.”

Cost and Quality as Concerns

Impala and Hapi cost money to use, of course. But they charge less and are more transparent in their fees than the typical connectivity tolls charged by property management systems like Oracle and Infor.

The middlemen connectivity companies aren’t perfect. For example, they’re only focusing on connecting the plugs. That may not be enough, skeptics said.

“You often need to normalize data and have reliable, timely data, which right now isn’t often easily extracted from many hotel property management systems,” said Patrick Bosworth, CEO of Duetto, a hotel revenue management startup. “You often need middleware that can clean up the data before you feed it into Salesforce, Adobe, or whatever another horizontal player because, otherwise, the results won’t be good.”

In the meantime, Impala and Hapi are gaining traction.

“We’ve seen Impala’s year-to-date performance,” said Soskin, whose Howzat fund has invested in Impala. “The numbers show a rapid take-up of its technology, and that makes us very happy.”